New Supper Banana! just got a cool update. Finnish language was added, there is a new setting and performance was improved. Also, the soundtrack is now available for purchase.

The soundtrack of New Supper Banana! is now available on Steam. It consist of 7 songs.

The game is now available in Finnish. It was translated by me, Pikku-a. If you want to help translate it (for free) to your language, send me a message somewhere. 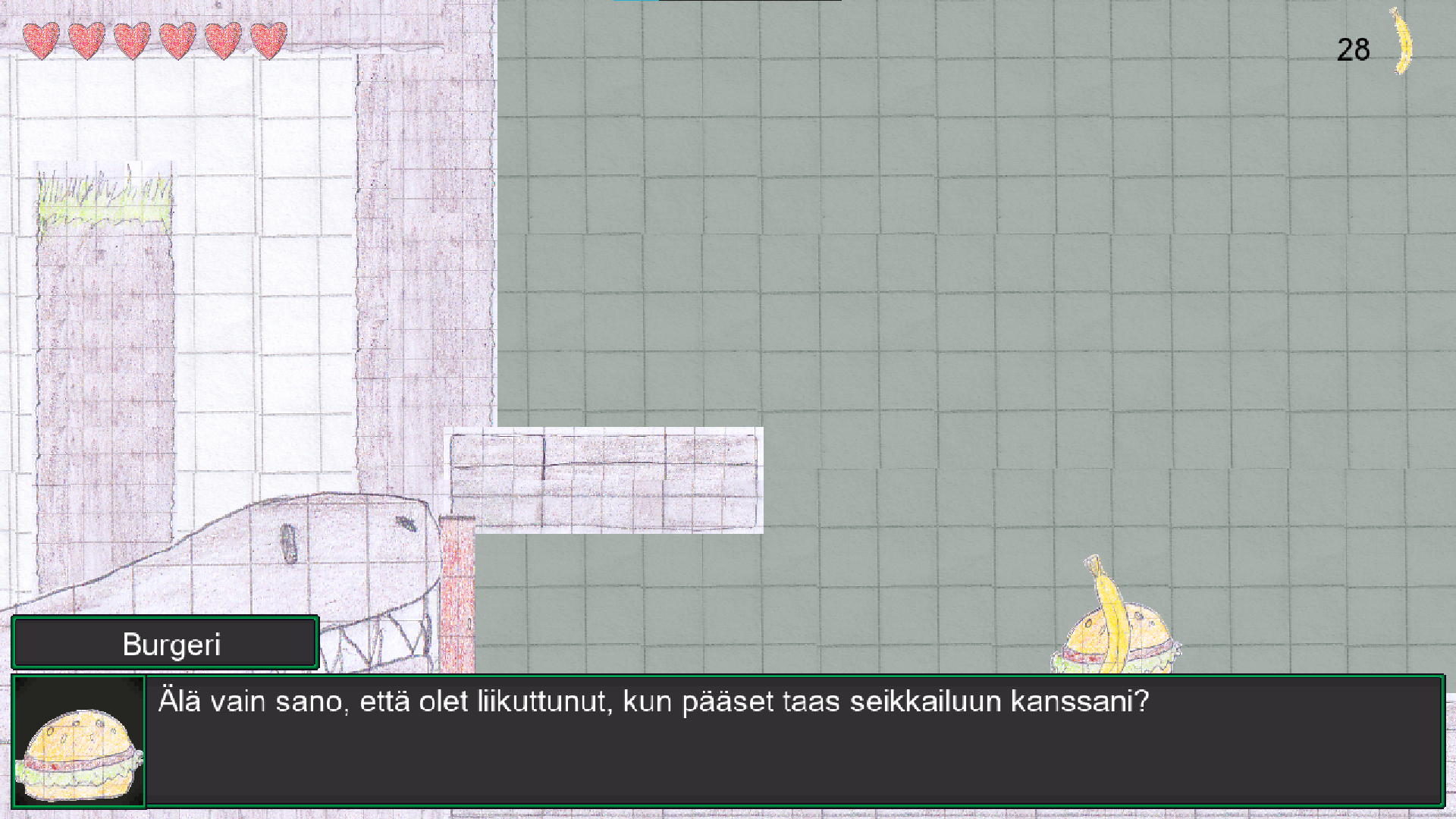 With a new setting you can disable the rain. This will make it possible to play the game a little better with older computers too. Also, more settings are now available in the pause menu (and not only in the main menu). 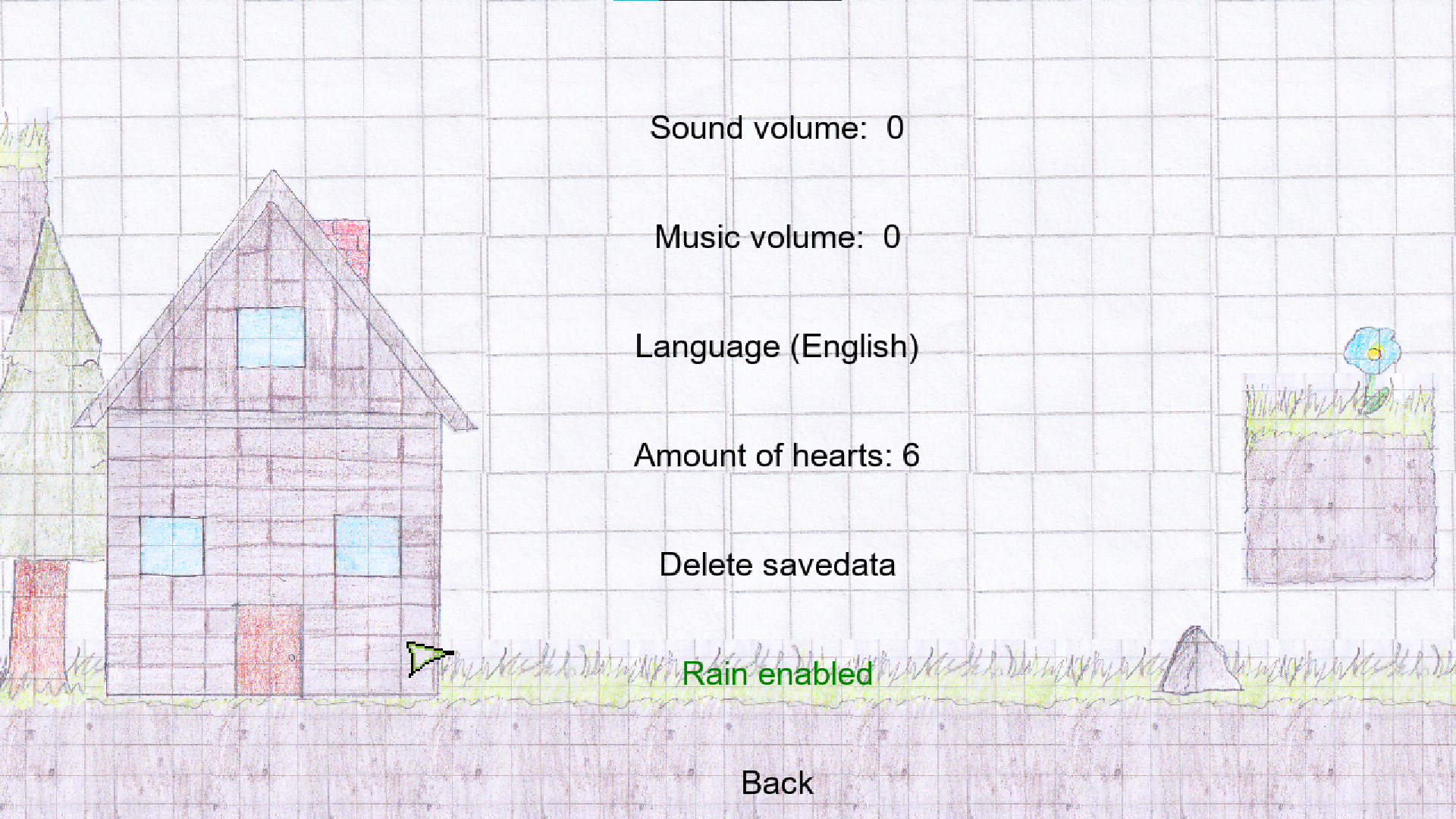 The performance was improved a little in the levels where there is rain. There were also some bug fixes and small improvements.